Earthquakes in Ohio Valley more common than many know

While most people think of earthquakes happening in the western parts of the United States, the Ohio Valley region is no stranger to seismic activity.

In March 2019, a 2.6 magnitude quake rocked parts of Greenbrier County, W.Va. According to the United States Geological Survey, there have been 25 quakes with magnitudes higher than 2.5 in the state over the past 40 years. Some events, however, are manmade, like the event in November 2019 in Wyoming County, W.Va. What was initially thought to have been a 2.8 magnitude earthquake was later determined to be an underground explosion in a mining area.

The West Virginia Geological and Economic Survey examines local seismic activity to determine the locations and magnitudes of earthquakes. Click here for a list of seismicity in West Virginia and the region. 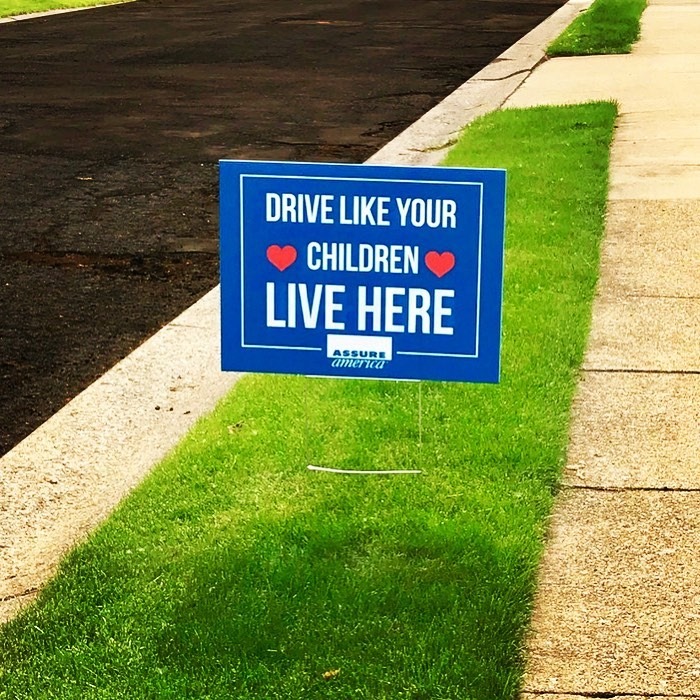 Assure America’s new public awareness campaign is working toward keeping all children safe while they play outside.

Drivers who speed increase both the likelihood of a child being hit by a car and the severity of injuries. The U.S. Department of Transportation notes that in 2016 alone, 245 children were killed in pedestrian traffic crashes. Of those, 55 percent were killed during daylight hours.

To that end, Assure America wants to remind all drivers to “Drive Like Your Children Live Here.” We are proud to provide these yard signs free of charge at each of our office locations. Stop in to pick one up and help keep our communities safer.

Hail damage can lead to increase in contractor schemes

With hail season upon us, it’s important to be aware of out-of-town contractors soliciting to view your roof and home exterior.

The goal of these vendors is to promote damage and secure a written agreement to repair undamaged property or property suffering from normal wear and tear. The contractors usually complete the sales process under the idea that the cost will be taken care of by insurance, which when declined by the carrier leaves the homeowner bound to hire the contractor and responsible for the entire contract cost. This cost can be in the thousands, and failure to pay will result in a lien against your home and subsequent legal action. In addition, some contractors will start the process and never return to finish.